One thought on “Taking a Cruise to “The Great Frontier” Alaska” 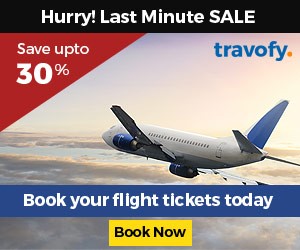